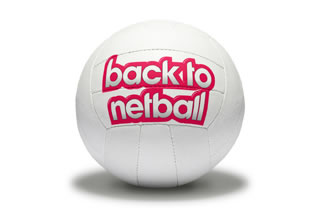 Update on the return of programmes:

England Netball has announced the positive step of receiving the green light from Government, accelerating the sport’s return to court. The health and safety of the Netball Family is our main priority and to avoid the spread of Coronavirus we’ve been planning and preparing for the gradual and safe return of programmes. Find out more here.

Back to Netball sessions provide women of all ages with a gentle re-introduction to the sport. Run by passionate and enthusiastic coaches, sessions cover the basics of the game including passing, footwork and shooting. Sessions finish with a friendly game to put the skills you have learnt into practice.

You don’t need any special kit, just clothes that you feel comfortable exercising in and trainers. Make sure you bring some water to stay hydrated!

Pop your postcode into England Netball's handy session finder to find out where your nearest session is.